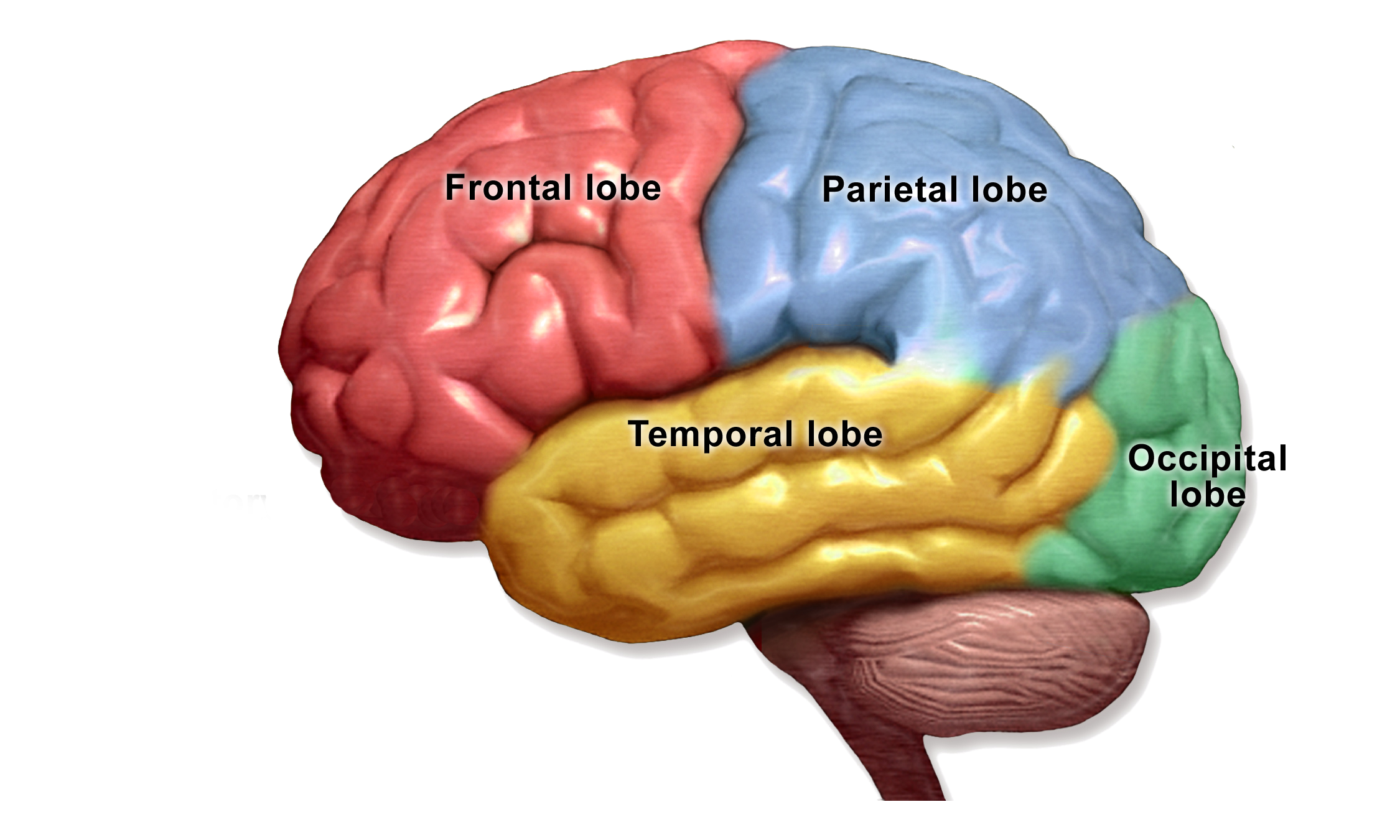 Huge areas of our brain are devoted to connecting these primary regions and linking information from different primary sensory and motor cortical regions. These cortical regions are described as associative cortex. This large amount of associative cortex distinguishes us as humans. A large volume of the cortex is comprised of white matter tracts or “U fibers” that connect various cortical regions with one another. As an example, the corpus callosum is one large bundle of axons that connects the right and left sides of our brain.

A simple task such as reading aloud requires connection between the visual brain, the auditory brain, the motor cortex that controls the lips, eyes, hands, vocal cords and the language centers. To provide some emotional impact to the reading, your memories, limbic system and autonomic system need to be in on the performance too.

Similar inputs from the world become associated with different personal experiences. If you were stung by a bee and developed severe swelling and itching, the next time you heard the buzz of a bee your associations would be different from those of a person who associates bees with their grandpa’s bee farm and warm honey.

The lesson I would like to impart is just how tenuous the linkage is between your brain’s function and your individuality. Traumatic injury can readily disrupt the circuitry of the brain and render it permanently nonfunctional. The shearing forces of an impact can cause you to be irreparably harmed. A traumatic injury can result in you slipping away from what is left of your brain.

Don’t take risks that can result in your individuality being stripped from you.